We've got experience and convenience.

The Bridge Studios, the first dedicated studio facility in Vancouver, opened for business in 1987.

The Bridge Studios occupies 15 acres of land that was formerly part of the Dominion Bridge bridge-building plant. From 1930 until the mid 1970s, Dominion Bridge constructed steel structures ranging from portions of the Golden Gate and Lions Gate Bridges to holding tanks for pulp mills. The red steel featured prominently on the lot was once part of one large building that contained what are now Stages 1, 2, and 3 and the John Thomas Special Effects Stage.

The John Thomas Special Effects Stage (pictured below) is now demolished, making way for stages 10, 11, and 12 which open September, 2018.

In addition to these structures, buildings that are now used as office and shop areas and are known as the Cafeteria Building, the Boiler House, and the Compressor Building were actually used as such during the days of Dominion Bridge.

In the mid-1970’s filming began on a temporary basis in unused portions of the plant. In 1987, after lobby efforts by local film industry unions, guilds, and suppliers, the Government of British Columbia agreed to invest in renovating the site to create a permanent studio facility in order to ensure that BC had a stable base of operations for film production.

The Bridge Studios, the first dedicated studio facility in Vancouver, opened for business in 1987 with television series “MacGyver” and the feature film “Stakeout” among the first productions to have used the facility.

Since 1987, the Bridge Studios have hosted over ONE THOUSAND productions. We’re just 30 minutes from the airport and 15 from downtown Vancouver. We’ve got experience and convenience. For more details please call (604) 482-2000, or e-mail info@bridgestudios.com. 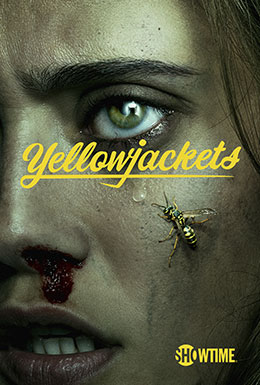 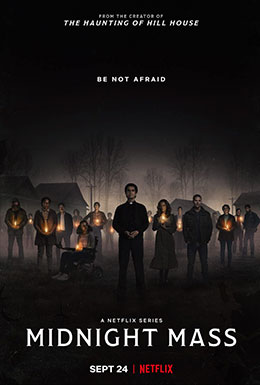 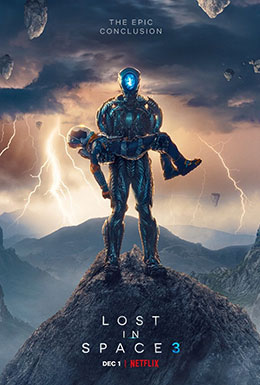 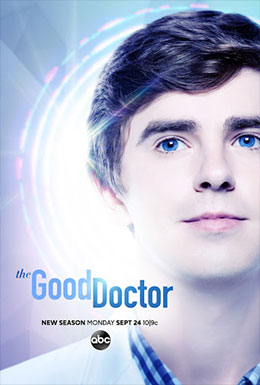