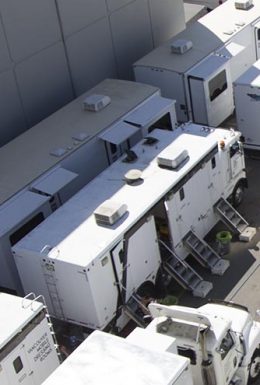 2017 was a banner year for British Columbia film production, roughly a 35 per cent increase in spending compared to last year. Here’s a quick excerpt from the Global News article: According to Creative BC, the independent agency charged with promoting creative industries in the province, that’s not just movie magic: the latest numbers show…

Inquiries are always welcome. If you have any questions or comments click the link below to be directed to our contact page.